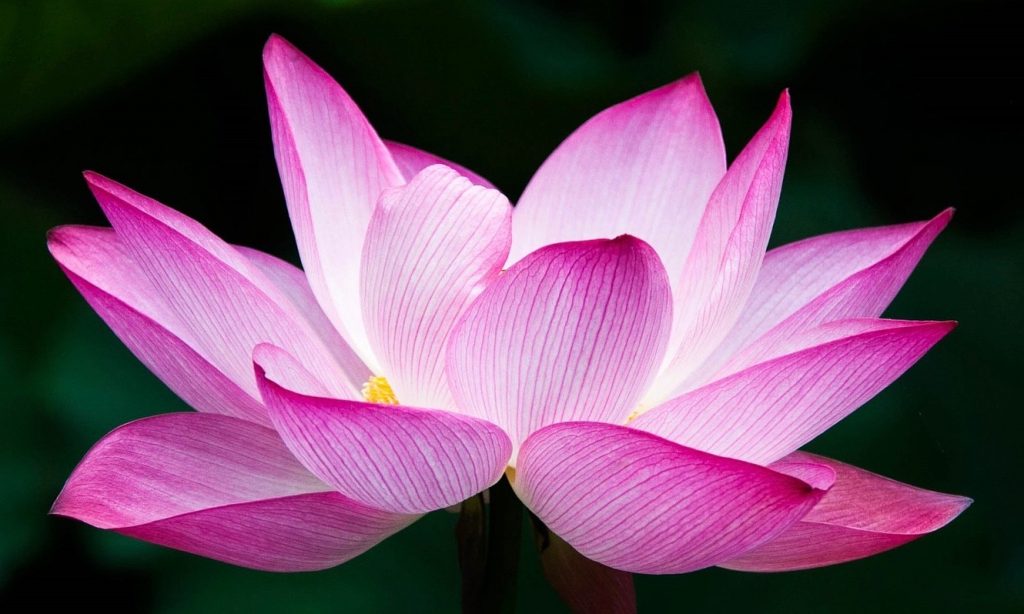 Use the head centres to deepen connections with other communities of light.

To access, log in or join one of our membership groups (Beautiful Presence membership is free): Architect of Light Group.

Alcyone is a brilliant star, emitting a thousand time the light of our Sun. Early arabic astronomers gave it names meaning Central One, Bright One and Walnut. For Indians it was Arundhati, wife of Vashishtha or Brahma who with their six sons are the seven rishis who make up the seven stars of the Plough.  The name Alcyone was thought by the ancient Greeks be connected with Halcyon, the kingfisher.  In one of their myths Alcyone lost her husband in a storm at sea and the gods, taking pity on them both, changed them into kingfishers.  Ever since there have been seven days of calm, the halcyon days, around the winter solstice.